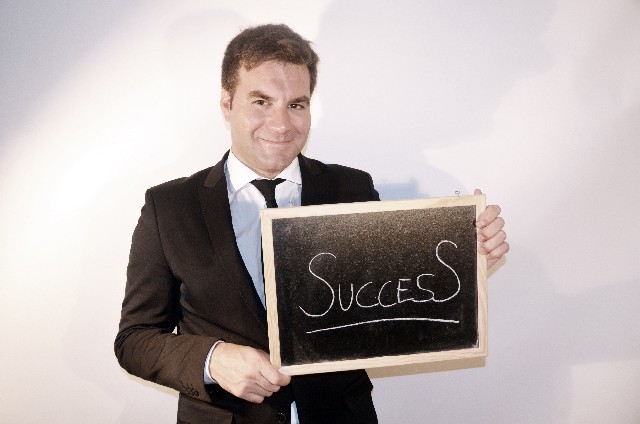 Everyone tries to find “words of a man of success” in books, articles or online.

“There must be a secret that I have never come up with.”

“There must be a hidden strategy that I have never tried.”

Seeking to get the secret of success, many are interested in what successful men speak.

If you think about it logically, you will soon notice “words of successful men” are not “the secret of success”.

Certainly, “what successful men speak” is “what they have done to succeed”, but the story is too specific to each success to define it as “the secret of success”. Here, let me introduce a coined word, “Survivor bias”.

Will it go that well? : A trap of “Survivor bias”

“Survivor bias” is the logical error of concentrating on the samples that “survived” some process and inadvertently overlooking those that did not. Relying on a fraction of successful samples, biased people make a wrong decision.  (Diamond Online)

To develop a theory, there has to be a scientific approach. Firstly, samples must be randomly chosen from a wide variety of groups. Secondly, the samples should be divided into two experimental groups: “a group with A” and “a group without A”. Finally, the two groups will be analyzed to see whether “A” produces a difference and define the influence. This is a fundamental approach required even for elementary school kids when they need to do some “research”.

Imagine Steve Jobs is still alive today and decides to hold a seminar entitled “Management at Apple Inc.” No wonder that thousands of tickets for the event will be sold out in a second.

But here is the thing. The audience should not apply Jobs’s management philosophy blindly to their company on the grounds that “Apple Inc. is tremendously successful right now”. When a company is in a good condition, a number of management issues are easily solved. In short, “successful companies” have much fewer problems than “struggling companies”. Not to mention, it is very risky to follow Jobs’s way simply because “his business is highly profitable”.

Likewise, articles featuring successful people’s theories are just a compilation of “personal opinions”. Nothing more. Whether you try it or not is a matter of how you regard them.

Here, I would like to write about a president I know. He was an earnest leaner who utilized the knowledge he had gained in various business seminars to run his own company. Unfortunately; however, his company was not doing well by any standard. Then, one day, he completely stopped going after “successful examples”.

He said, “I have listened to tons of success stories of successful companies. I mimicked their management, but they never really worked for my company.”

“But I learned one thing”, he said.

When a company’s business is lucrative, there are fewer conflicts within the company and the president is admired no matter what he/she does. The profit justifies what the president does. On the other hand, when the business is bad, companies have a totally different situation.

True lessons could lie just around the corner.