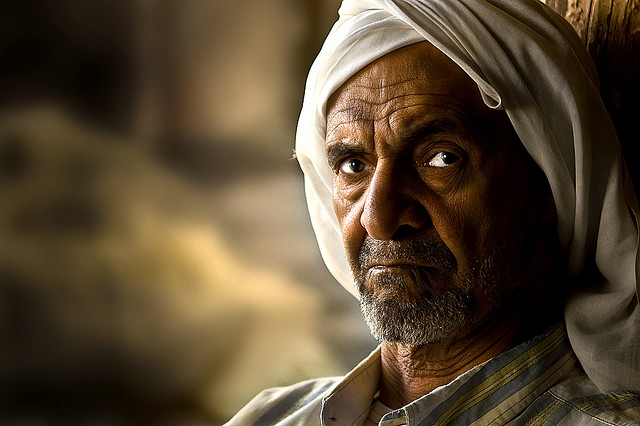 A while ago, the following remark was being widely circulated on SNS.

Indeed, there are quite a few diligent learners, but only a fraction of them actually take action based on the knowledge they had acquired.

“I’ve been studying to launch my own business…”

“I’ve been studying programming to create a game soft…”

I assume one out of 100 will carry out what they planned to do.

When I was holding seminars on business and management as a consultant, once I surveyed what percentage of seminar participants who had found the seminar interesting and useful actually apply the suggestions in the seminar to their action. The results have shown that about two out of ten put seminar suggestions into practice regardless of the seminar theme.

The number is much better than “one in 100”, but it still means 80 percent of people do not actually move although they like and value the idea. The survey results made me keenly recognize how much difficult it is to actually “take action”.

It is great, of course, to learn something, but there is certainly a choice to keep the knowledge just as your” knowledge”. In fact, most people do not practice what they have learned, so you might need to acknowledge the fact as a reality to communicate with others smoothly. Never say “You haven’t done it?” to someone. You will only be hated as a result.

Here, it becomes even more interesting why a handful people “immediately take action”. What factors differentiate them from “listen and learn only” people?

I assume the fundamental difference lies in the way they think. I would like to raise five reasons that explain the difference between “A man of Action” and general people.

“A man of action” appreciates the process, not the results

Most people are too afraid of the consequences or intimidated by negative thoughts.

“A man of action” also seeks good results, but he/she values and enjoys the process, which makes whether he/she obtains successful results less important for him/her.

When you go on a trip, do you think the fun part of the trip begins when you arrive at the destination or when you start planning the travel? Although you cannot reach the destination, will you still think you had enough fun till that point?

“A man of action” does not aim to be well-prepared but respond flexibly.

To avoid troubles, most people try to be prepared as perfectly as possible and are slow to actually carry out a plan.

“A man of action” takes action promptly because he/she thinks he/she will cope with troubles when he/she has to do so.

“A man of action” is not trapped by small factors but looks at a big picture,

When most people plan something, obstacles to a plan usually stand out and obvious enough to make them hesitate to carry out the plan.

“A man of action” decides whether he/she goes with the plan by gauging how much important the plan is in the long run and does not be swayed by temporal factors.

“A man of action” relies on experiences, not knowledge.

Most people think “knowledge” is vital to success, so they do not take action until they acquire enough knowledge for the plan. Valuing experience more than knowledge,

“A man of action” does not try to avoid risk but predicts and controls it.

Most people try their best to avoid or eliminate risk.

“A man of action” tries to identify risk first, and then estimates the impact to control it.

You need to change your values if you want to be “A man of action”, but actually changing values is one of the most difficult things to do.

You can change yourself. Just remember the eagerness and the speed for the change is all different.

You never need to push yourself. Take it easy.