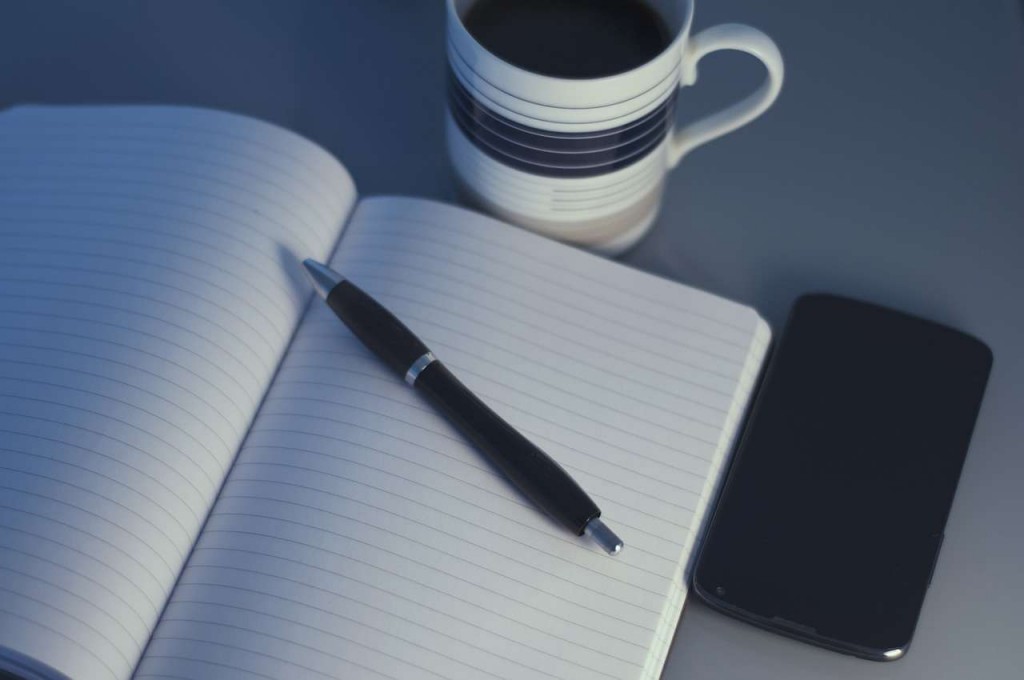 I would like to write about a friend of mine, a president of a company. What is interesting about him is he always asks the same question whenever he hears somebody saying “I want to do *** in the future”. He automatically responds to those ambitions by asking “Then, what are you doing right now?”

Yes, he is rather rude, I know, but here is the thing. What he asks is actually very crucial. He insists “want to try it” and “have tried it” are entirely different and the two are on different levels. According to his logic, how serious he/she is does not explain the difference at all. The gap is not merely a matter of motivation or eagerness.

A young businessman said, “I want to launch my own business.”

The young man answered, “I am studying business for the future.”

The young man, looked a bit offended, said, “I want to succeed in my business. Just becoming independent is not my goal. If I did not succeed, it would be meaningless. I have no network or knowledge yet. I want to start my business well prepared, so the timing is not right yet.”

A woman said, “I want to open my salon.”

The president, as usual, asked her, “Then, what are you doing right now?”

The woman said, “I have eight million yen in savings. To open my salon within one year, I am visiting prospective customers now.”

The president said, “Keep up the good work. Come to me when need advice”

A grad student said, “I want to be fluent in English.”

The student answered, “I am thinking about studying English at a school.”

“You still haven’t found a school yet?, said the president.

The student said, “I have been pretty busy for my research recently, so I am trying to find an effective way to study.”

A high school student said, “I want to be fluent in English.”

The high school boy said, “I am taking an exam to study abroad in two years, so I am attending classes for study abroad programs. I am listening to a number of successful applicants I have found at the school. I met a man who was kind enough to offer me some advice. I am copying how he studied English.”

The president said, “You will get the ticket”.

Hoping to grasp his logic, “Want to try it” and “Have tried it” are entirely different and the two are on different levels, I put a question to him.

“If it is not a matter of how much seriously he/she pursues his/her goal, what factor will divide the two?”

The president said, “It is so simple. ‘Want to try it’ is a superstition while ‘Have tried it’ is science.”

He said, “Suppose there is a task you have to complete. If you tried it, you will get data somehow and can explore better ways based on the data you obtained before. When it involves experiment and analysis, it is science, but …..”

“If you never try it, what you can do for now is based on what you believe or assume. In short, you rely on something unproven like a superstition. You never can collect data to start your own business unless you actually visit clients and see their reaction to your product or service.”

“Indeed. For a long time, human beings were afraid of a number of superstitions. Do you know Edward Jenner?”

“You mean Dr. Jenner? The pioneer of smallpox vaccine?”

“Yes. Dr. Jenner discovered smallpox vaccine as a result of purely scientific research, but superstition believers were terrified by the vaccine because they believed vaccination would turn them into a cow. Of course, they had no basis in fact.”

“People had believed heavy objects fell faster than lighter ones until Galileo Galilei performed his experiments.”

“My point is that it is almost impossible to figure out a thing accurately until you experiment or experience it. What you need is experiment and data, not preconceived idea or speculation.”

I could not counter.

“I always tell my people at my company. Do not to be intimidated. Go and collect data and prove your theory.”

The president reminded me of how likely we spoke based on our preconceived idea or speculation in various business situations.

“I want to try it” and “I tried it”, certainly the two are different.