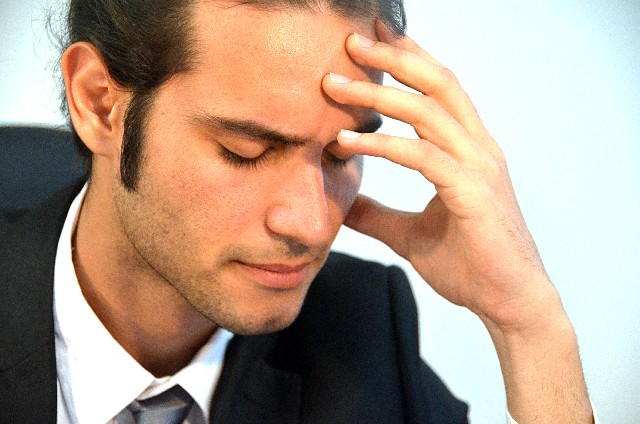 Regulations on firing employees are strict in Japan, so Japanese companies are very careful to hire personnel. At the same time, seniority-oriented value is widely shared among Japanese corporations. In short, the longer an employee works for a company, the more likely he/she will get promoted due to the dominant value that appreciates the length of employment.

Despite the fact, the reader says, “We hire those who have changed jobs many times.” I found it quite interesting, so I met with him to ask the reason for the policy.

The man said, “We hire those who have changed jobs many times.”

He said, “Those who have worked at a number of companies are more flexible and can see the world from many different angles. In addition, I feel many of them always try to grasp the value of themselves at work.”

“I understand those people are more adaptable and have a wider view, but I am not certain about ‘trying to grasp one’s value‘. What do you mean with it?”

“The candidate him/herself is keenly aware of the fact, so when he/she repeats changing jobs, the reason must be either of the following. One is there should be consistency in his/her job changes. The other is he/she has is confident about his/her skills. Companies generally hesitate to hire him/her, but he/she is actually quite capable, so it is a good deal to hire him/her in fact.”

“Wow…, it is such a counterintuitive thinking.”

“Yes. Thanks to the policy, employees at our company are all outstanding. People with a job change history of five times or more are extremely welcome to our company.”

“Mr. Adachi, I feel you are still not convinced yet. Let me give you an example. A man had worked at a company for 20 years, but he got laid off one day. What do you think of him?”

“I think he had been a diligent employee. It is a bad luck, isn’t it?”

“Actually, this type of person will face hardship because he/she is immensely used to the company’s custom and the skills have already gotten rusty. To make matters worse, he/she do not have personal networks. In conclusion, the person is hopeless.”

“You are probably right, but I still have a question to ask. What do you think about people who change their job because they don’t like it? They are called “Job-hoppers” and generally taken negatively.”

“No problem at all. They leave when they don’t like the company. That’s wonderful. Those who keep complaining but do not quit are the worst type. In many cases, those who have changed jobs once or twice are that type of people. People with job change history of five or six times tend to leave immediately if they are not happy. They often keep a good relationship with the company they left.”

Common sense ideas could be totally different ones when we look at them from the opposite side. The interview was such a valuable experience.