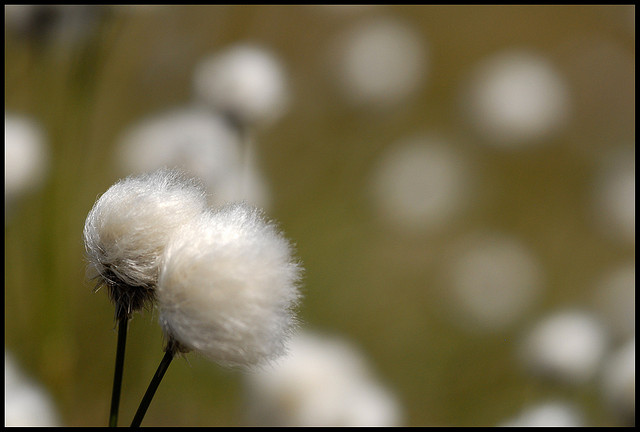 Learned from my experience as a human resource consultant, I am confident to say pay-for-performance is one of the most hated systems in a company while presidents generally love the system.

Here, I would like to invite your attention to the point that performance-based pay is not a system that raises salary for better results.

The gap is huge. In other words, presidents and employees see only one side of the system convenient to themselves.

Here is a question. Which perception is right, presidents’ or employees’?

The answer is always the president side because presidents have the right to set a goal. To be precise, presidents can have certain control over the possibility that an employee will accomplish a task.

The disproportion between presidents and employees over the power to manage the situation makes employees realize the severe fact that they will get paid less unless they do well. That is why pay-for-performance systems have been and continue to be notorious.

Frankly speaking, performance-based pay systems are introduced into a company to lower the company’s overall labor costs. In fact, I have never seen a company where pay-for-performance systems remarkably improved its employees’ performance and as a result, the labor costs kept rising.

Of course, a certain discipline or penalty is necessary for workers with poor performance. Leaving bad-performing employees will invite complaints at a president and hurt the company’s morals in the end.

At the same time; however, adopting pay-for-performance as a penalty system will create distrust over a company’s management and make the employees feel that only a fraction of them will be acknowledged as a high-performing worker.

If a company wants to install pay-for-performance systems, the president and the employees must have the same definition on “what should be done to be a high-performing employee” to some degree. If not, the systems will be defect.

If the basic value for the system is not shared among the two sides, it is merely presidents shifting the responsibility for taking the risk of managing a company. I recommend you pay extra attention to this point.