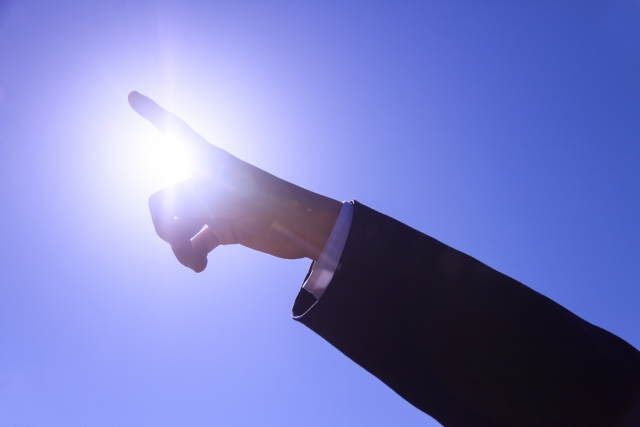 The other day, I visited a company and joined their discussion on “Leadership”. Listening to them, I have discovered one thing, so I would like to share it here with you.

The main theme of the discussion was “Which type of leaders do you want to work for? :Thought leaders or do leaders?” Ideally, it would make him/her a great leader if he/she can think and take action, but generally speaking, people do not have both qualities. If you have to choose a leader from the two types, which type do you want to (not have to) work for?

As expected, some discussion participants questioned the definition of “Thought leaders”. The facilitator defined “Thought leaders” as “Leaders who plan precisely, do not rely on their intuition but value data and therefore, rarely make mistakes.” And also he defined “Do leaders” as “Leaders who plan minimum, do things first on their own initiative and make a decision on instinct.” Yes, they make mistakes, but they are also very quick to correct them.

To make the choice fair, work achievements of the two types of leaders were defined as equal.

Now, what do you think? Which leader would you choose?

We found the vast majority of the participants chose one type, saying “If there is no difference in their job accomplishments, I want to work for Do leaders”. On the other hand, “Thought leaders” were severely criticized.

The above are three major reasons why they do not like “Thought leaders”.

Interestingly, the more capable at work he/she is, the more likely he/she prefers “Do leaders”.

Before the discussion, I assumed “leaders who make no mistakes would obtain positive votes”, but it turned out not to be true. The reaction was split.

Capable people favored “Do leaders”, saying “Although a leader made a mistake, I would make up for it”, “When I challenge, I should not be afraid of failure”, or “I trust doers”.

Less-capable workers chose “Thought leaders”, saying “I do not want to work vainly” or “I only accept leaders who are better than me”.

Thinking this theory might apply only to this company, I recalled leaders at companies I had visited. Then, I have realized leaders who win the trust of their team are surely a “Do leaders” type.

Through the discussion, I have learned we tend to follow heart, not logic, when we choose a leader to work for. In short, how much attractive he/she is matters when it comes to a strong leadership. Another factor in a good leader is not that he/she completes tasks accurately with a minimum effort but that he/she does his/her best no matter what.

Some of you might become a leader from April. Do not aim to demonstrate a good example. Do not worry about making mistakes as a leader. The truth is your” truly trustworthy men/women” do not expect you to act “perfectly” but to “take initiative, admit mistakes and be prompt to correct them”.

This is what I have learned.