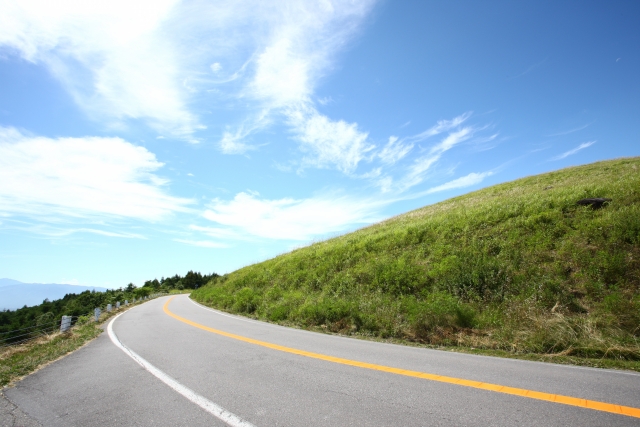 A while ago, I met with a company’s new president who had successfully restructured his company by drastic employee relocation and layoffs. The process looked truly painful, especially when he needed to confront with a counterforce against him, a new president, within the company.

The president started to talk.

“Young employees were with me because they and I shared the same values. What I had struggled with was the opposition forces.”

I asked, “Did you kick them all out?”

He answered, “No way. I never do such a thing. If I did so, I would only be surrounded by yes-men. Healthy opposition energizes a company. It is easy to remove the group, but a company could fall apart after such an action.”

“There are two types of opposition forces against the management in a company. I should not eliminate opposing faction only because they are against my management. Companies are not run in a democratic way, so I should get rid of opponents if they are harmful to the company and should keep them if they are good.”

I asked the president, “What is the difference between the two types?”

“There are a couple of dividing factors between the two. If you listen to them carefully, it is quite easy to see the difference.”

I asked him again, “Could you tell me how more specifically?”

“Firstly, those who criticize my ‘personality’ should be eliminated. If they are opposing against my ‘management’, I will certainly listen to them, but if they dislike ‘me’, I won’t be able to get along with them.

Secondly, those who state ‘deal’ opinions should be eliminated because they are just complainers irresponsible for their own words while those who are ‘realistic’ and ‘practical’ are very welcome. They are rather capable because they are presenting a counterproposal.

Thirdly, those who are ignorant should definitely be eliminated. An ignorant person doesn’t study and never aspire to develop him/herself, which means he/she is just emotionally opposed. On the other hand, a prudent person always provides reasons when he/she raises an objection. I will keep him/her.

Fourthly, those who are concerned about ‘matters within the company’ should be eliminated. Sympathies like ‘It is so unfair for Mr. A!’ or ‘It was Ms. B’s accomplishment, but…’ will not contribute to the raise of customer satisfaction. On the other hand, I do value concerns about ‘matters outside the company’. If an employee is worried about the harm on the company’s reputation or the boost of the profit, I would appreciate his/her opinion very much even if he/she were wrong.

Finally, those who just demand rights of employees, in short ‘egoists’, should be eliminated. I will treasure those who say ‘I promise to accomplish this, so I expect this’ because they are demanding rights and clarifying their responsibility at the same time. It means they are keenly aware of what they should do.”

“I personally really liked the US president’s inaugural address a few years ago, particularly the part, ‘What you can do for your country matters, not what the country can do for you’. Companies are the same. Well, company management is based on democracy, so it is a bit easier than managing a state, though.”