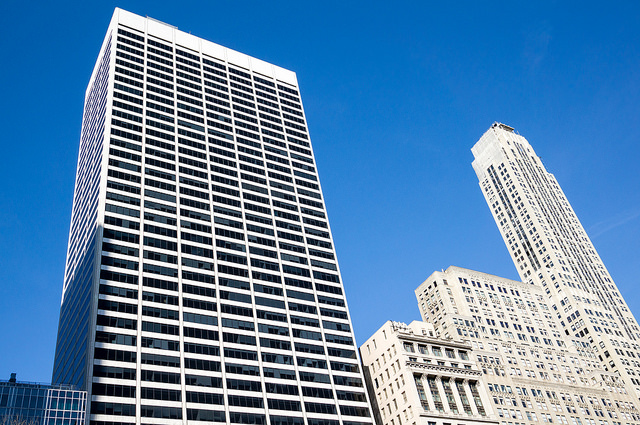 This might sound surprising, but truly capable bosses generally say “I want work with staff members who do not move as I tell them”.

A director at a medium-sized manufacturing company says,

“Those who neither have an idea nor take action are third-rate.”

“Those who can present counter proposals or alternative ideas, if necessary, when a boss tells them to do something they do not think right, and complete tasks as they have declared, they are first-rate.”

“There is a huge difference between ‘those who do not move as they are told’ and ‘those who take action without permission’. Companies must be structurally organized and the balance of power within companies is pretty clear, so an employee will be punished if he/she does not respect rules. On the other hand, I love my staff coming to me to obtain my permission to carry out their plan against mine. Honestly, I find their plans not that good quite frequently, but I would never say ‘No’ to them.”

“Here is the thing. Interestingly, my hunch is very likely wrong. Quite often plans I had thought they would fail go pretty well while plans I had expected great success do not progress that nicely in many cases. In the end, they know what to do a lot better than me. Letting them do as they like works out well for both of us.”

Actually, he said he used to be pissed off by staff members who did not do as he told them.

“Feeling they were looking down on me, I took it as an insult at that time. Now I know it was not an insult at all but the lack of my self-confidence. That’s all. What I have found out was those who did as I had told them blamed me when a project fell apart, saying the project was not their idea. Interestingly; however, those who do not automatically listen to me would say, ‘It was my fault’. As a matter of fact, I am responsible for the failure of the project as the boss, but they think they are to be blamed for it. What makes this huge difference is, I think, sense of ownership and how sincerely they regard their own responsibility.”

Mr. Yanai, Chairman and President of Uniqlo Co., Ltd., describes “excellent company” in his book review for “Professional Manager” as companies where the president’s plan will not be immediately carried out. He says, “Companies unexceptionally fail when the employees only move as the president tells them”.

Truly great, capable bosses must be those who think like him.